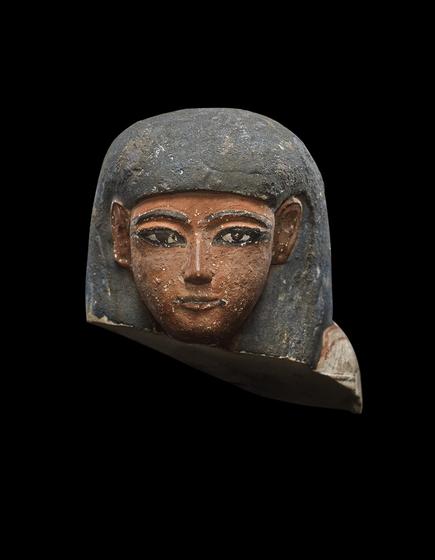 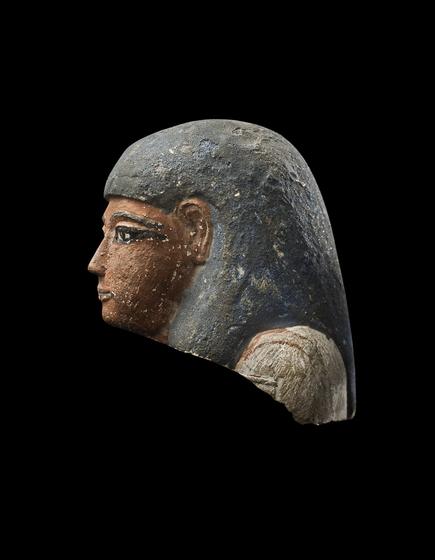 For the most privileged members of Egyptian society, an essential requirement of one’s funerary equipment was the inclusion of small figurines called shabtis. The function of the shabti was to perform menial labour on behalf of the deceased in the afterlife, especially agricultural work. By surrounding one’s own mummy with shabtis in the tomb, the deceased could assure that they would not be required to do labour themselves, but they would have a retinue of workers already prepared to work in their stead. Often, they were depicted mummiform, armed with a hoe and a seed-bag.

The inscription presented on shabtis, either abbreviated or in full, explained this relationship overtly (it was known as Spell Six from the Book of the Dead): Oh Shabti, allotted to me, if I be summoned or if I be detailed to do any work which has to be done in the realm of the dead; if indeed obstacles are implanted for you therewith as a man at his duties, you shall detail yourself for me on every occasion of making arable the fields, of flooding the banks or of conveying sand from east to west, “Here am I,” you shall say.

Even members of the royal family ensured that their own tombs were equipped with shabtis. The richest tombs were riddled with several hundred shabtis, some entirely covering the floor, others neatly packed in specially-designed shabti boxes. The more shabtis one had at one's disposal, the more leisure one would be able to enjoy in the afterlife. This meant that, if one had significant resources in life and could afford a small army of shabtis, one could look forward to quite a comfortable future in the next life.

The present piece preserves the incredibly beautiful and detailed head of one such shabti.  It hails from the eighteenth dynasty of the New Kingdom, the absolute pinnacle of artistic production and prowess in ancient Egypt. It can be dated more specifically, based on the contoured eyes and other stylistic detailing, to the reigns of either Tuthmosis IV or Amenhotep III. This was a period of unprecedented peace and economic abundance that lead to lavish artistic and building campaigns. These campaigns of splendour brought aesthetic magnificence into every aspect of life, and death, especially for the upper echelons of society.
At this unique moment in Egyptian history, artistic patronage brought about a heightened attention to the shabti figure. The high quality and diversity of materials used for shabtis in this period was unprecedented. Here, brightly painted on finely carved limestone, one can clearly see in this shabti fragment a glimpse into this enhanced grandeur.